Analog Signals: Finding Out What You Don't Know

Stump the Pros With a Simple SMPS Question - What Are These Power Supplies Actually Called?

"An SMPS by any other name would switch as sweet" - Shakespeare the power supply engineer, probably

What does the “S” in SMPS stand for?

I thought I knew. Wow, was I wrong! Maybe. You'll have to read on and decide for yourself.

I had to know what the actual answer was. It was burning me up inside like a busted SMPS’s switching transistor.

I scoured the web to see what large, respected companies called these things. There was no clear answer.

So, I had to bring my research to the streets. By "the streets" I mean “Twitter.” I put out a poll on my Twitter account (why not?) and got 102 responses. 67% of the respondents said it was “Switch mode power supplies.”

These results were far from satisfying and not as vindicating as I’d hoped they would be. When I find out I got the answer right on the first try it usually means I didn’t look hard enough. So, gosh darn it, I had to keep digging.

I broke out the big guns (metaphorically, but this is America so you have to be specific), and assembled a crack team of power experts here at Keysight.

Here are some of the comments from some folks that have literally spent years working with SMPS testing:

"Wikipedia says that SMPS stands for ‘Switched-mode Power Supply.’ Wikipedia is always correct. Right? I guess I now need to edit all of my application notes ☹."

"I guess it depends of whether you are referring to historical or contemporaneous power.” -uh, what?

But it goes on:

“I thought it was “switch mode power supply,” however I am out voted by our own website [Keysight.com]:

And some feedback from a professional power engineer turned amateur historian:

This is going nowhere. Time to harness the power of big data. BIG DATA EVERYONE. My buzzword bingo card is starting to look a little better.

I pulled up good ‘ol Google Trends to see which search terms were the most popular:

“Switched mode” and “switched-mode” came in last, with the non-hyphenated version taking a slight lead.
I love that the word “non-hyphenated” has a hyphen. Just gonna sneak that juicy tidbit in there for you.

The last bit of information is that Google considers “Switched-mode power supplies” to be a “Topic.” This means all these other terms fall under this topic. My best guess is that Google is using Wikipedia as the key indicator of term authority in the absence of another clear winner.

I hate to admit it (because I don’t like to be wrong), but there’s a strong case to be made for the term “switching power supplies.” @Sergej had it almost right maybe? If you speak German, check out his YouTube channel for some great electronics repair videos.

However, it doesn’t match up to the acronym SMPS soooooo I’m going to go ahead and say that I’ve been right all along. And - according to my Twitter poll - 67% of you are, too. Congratulations, us. 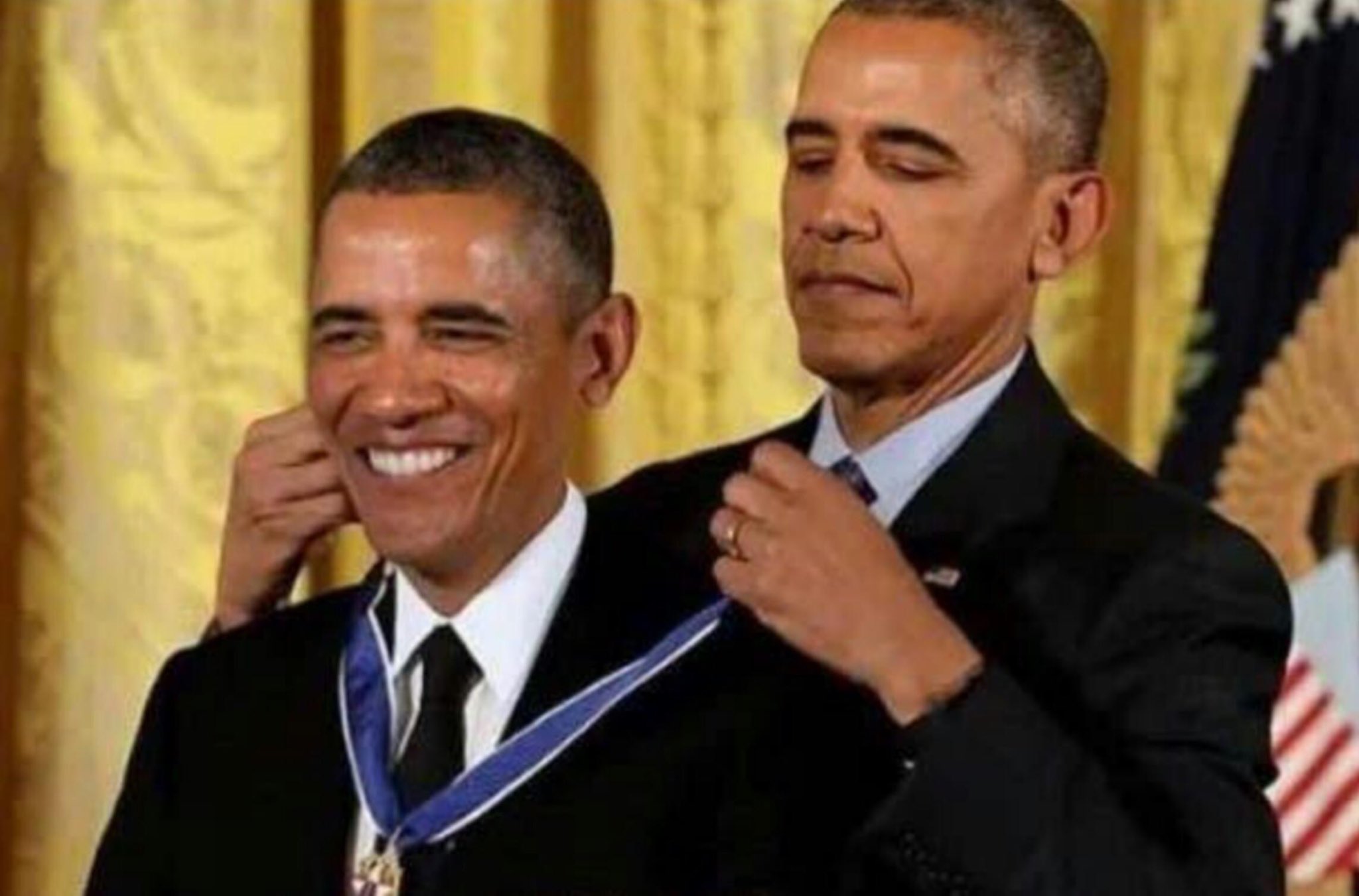 If you want to learn more about testing switching power supplies with an oscilloscope and escape the weird rabbit hole I’ve sucked you into, go check out the class “Switch Mode Power Supply Testing 101.” It’s free and can be done in less than an hour! 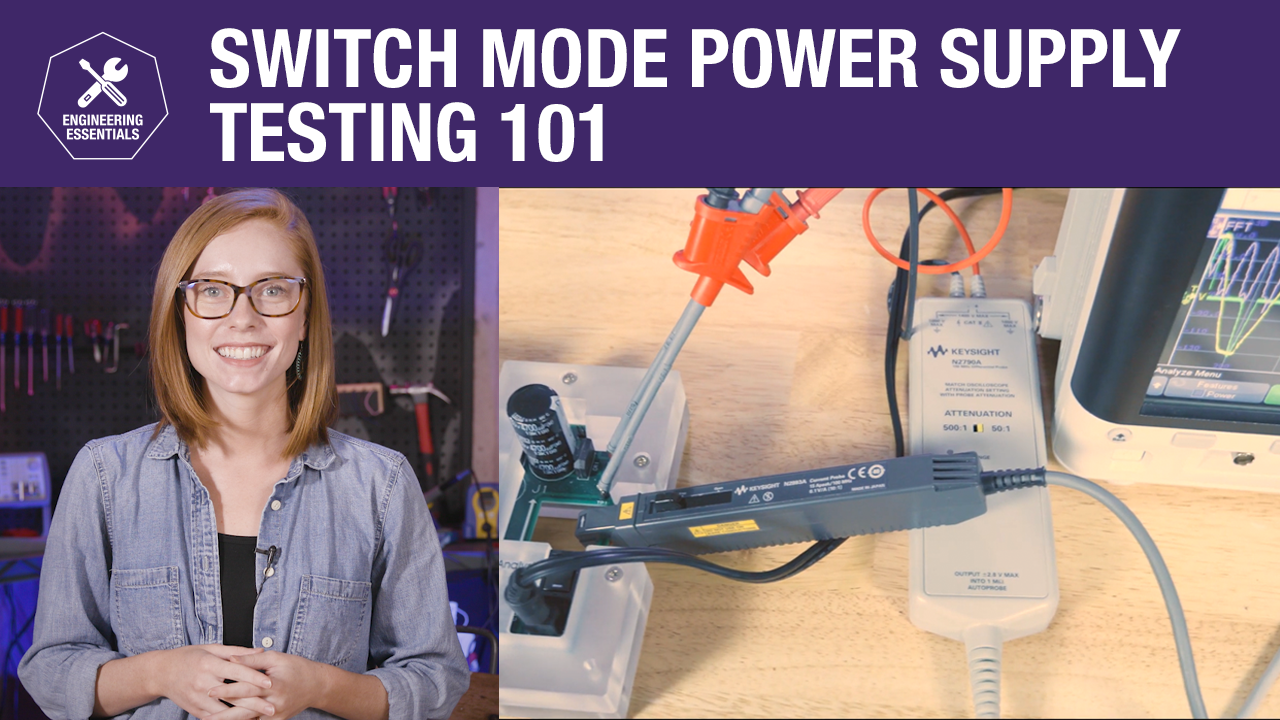 What is the difference between an AC Source and an AC Grid Emulator?