How to be a 10X Engineer: The Best Worst Career Advice

We all want to be a "10x Engineer" but we don't all want to put in the work. Here some ways you could become the 10x engineer at your company while still getting to sleep at night.

For those in the dark, there's a philosophy floating around the web that says:

"A 10x engineer is that standout individual who produces 10x as much as the lowest performer on the team." Just about every engineering environment has a go-to guru that seems to magically churn out more brilliant designs or bug-free code than the rest of the team. We all want to be that person, but it's a lot of work and requires serious personal sacrifice. Unfortunately, there's no substitute for old-fashioned hard work.

What if you could be a 10x engineer and still make happy hour at 3 p.m. on a Tuesday? If that's the question you're asking yourself, look no further – this is the guide you need.

The Best Worst Tips for Becoming a 10x Engineer

Keep in mind, these might not all work for you. Pick a few and roll them out slowly or people will think you're just jockeying for a promotion.

Increase your code commits. By 10x. But, only make changes to the comments and add vague descriptions. Better yet, setup a cron job to automatically commit code changes each minute. Commit early, commit often!

This is a great way to make people think you work longer hours than you actually do. Instead of simply hitting "send" on that e-mail to your boss, schedule it to go out at 1:13 a.m. or 4:57 a.m. Mix it up. Make them think you've been up all night tackling the latest bug when you've been sleeping like a baby. Or out clubbing, we won't judge.

Send so many e-mails. 10x as many emails as everyone else. Enough that your team gets bogged down wading through them and you look like a rockstar getting your code out. You get bonus points if you bury essential tidbits of information in those e-mails, forcing your coworkers to actually read them. Stream of consciousness is your friend. It's "modern."

If you don't like bogging down your teammates, there's another option. Hire an intern that's 1/10 as productive as you. By the identity principle, you are now a 10x engineer. Bask in your manufactured glory.

Forget Six Sigma, how about Ten Sigma? That's clearly better than Six Sigma. After all, who needs those belts that you hang on your cubicle wall? Ten sigma levels are signified by anti-static hustle badges that you proudly wear on your lab coat to prove your 10x-ness. Alternatively, you just buy a couple karate belts and fake it. There's room for ingenuity like that in the 10x engineer community.

All 10x engineers have a suite of macros and shortcuts to make them "more productive" and keep their hands off their mouse. The mouse is lava. Don't touch it. Hide a second mouse under your desk that you control with your foot. If people ask how you're doing it, explain it away as a complex keyboard shortcut that everyone should know. Obviously. For extra credit, stop typing vowels altogether. Bcs, wh hs tm fr tht?

Author's note: If I were a 1x writer I'd come up with all my own ideas. As a 10x writer, I'm going to leverage the sweet, sweet well of sarcasm that is the Twitterverse so I can go back to playing with my test gear.

Tip #6: Use switchable-attenuation oscilloscope probes, but only in 10x mode

Here's a fine example of a hack that will instantly make you a 10x engineer at the literal flip of a switch. Crank that attenuation from 1x to 10x, and you're there! It's science.

I've decided to become a 10X engineer. It turns out that it's quite easy, simply flip the 1X - 10X switch!

Rare photograph of a 10x engineer in action.

Tip #8: Stop now. Reset your thinking and realize you didn't really want to be a 10x engineer in the first place 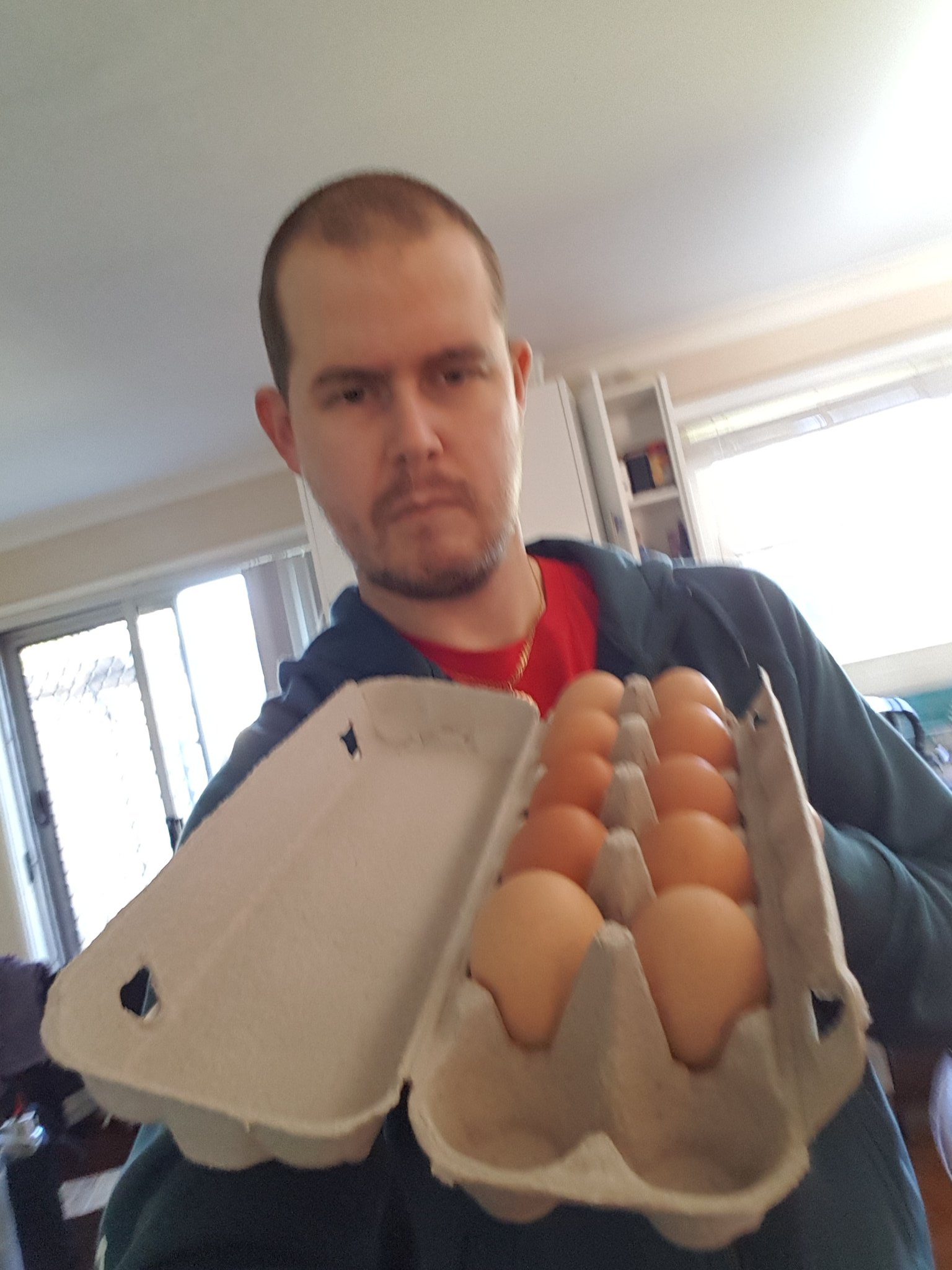 Tip #9: Break out the Champagne...er...sparkling wine:

Give up now, a true 10x engineer must have the right pedigree. Unless you were born in the Tenex region of France, in which case you can also give up trying because you are already a 10x engineer.

it's only a 10x engineer if it comes from the Tenex region of France. otherwise, it's just a sparkling developer

It wouldn't be a good 10x article without exactly 10 tips, so here's one more.

Join the 1.7 million (and counting) people that are signed up to go see them aliens in area 51 and steal all the alien's 10x engineering ideas.

A true 10xer will go above and beyond the expectations set in front of them.

So, the last tip (for real this time) is to actually put in the work! In all seriousness, some of the best engineers here at Keysight are the ones who are always learning, always growing, and always hungry to take on new challenges.

If you want to keep learning, I recommend checking out Keysight University - free test gear courses in < 1 hour! You could try Oscilloscope Probing 101 or the Bench Power Supply Masterclass for your 10x learning pleasure.

P.S. One of our 10x engineers recommended his own tip! Become a giraffe herder (at least a dozen or so) - that makes you a ten-necks engineer!

Save Time and Money with InfiniiVision Application Bundles

What's in an Application Signature?

How Next Generation Microwave is Driving Innovation